The best bars, restaurants and shops the area has to offer.

Marylebone Village is a vibrant community right in the heart of central London, managed and nurtured by the Howard de Walden Estate. It is, as the name suggests, a haven of shops, restaurants, hotels and cultural institutions displaying a character, individuality and balance rarely seen in the centre of a major city. With an emphasis on small, high quality, independent retailers, some of which have been in the area for decades and all of which add something different to the mix, it is both distinctive and highly accessible.

Both the great estates have substantially invested in improving the area. The Howard de Walden Estate has very successfully promoted Marylebone Village as a destination for shopping, dining and the arts, and the Portman Estate is doing the same with Portman Village.

The area has long been associated with famous people, which helps to explain why properties in Marylebone are in constant demand. Marylebone was the birthplace of the great poet, Lord Byron, and home to Admiral Lord Nelson. World-famous author Charles Dickens also lived here, as did the eminent scientist, Charles Babbage. And of course Baker Street was home to one of fiction’s most famous detectives, Sherlock Holmes!

Regent’s Park is one of the most famous green spaces in the capital, and part of the Royal Parks of London.  It is situated north of Marylebone road and Regent’s Park tube station and surrounded by Park Road to the West, Prince Albert Road to the North and Albany Street to the East.  It is home to a variety of recreational sights including London Zoo, the Boating Lake and the Open Air Theatre within its Inner Circle.

Marylebone boasts an excellent range of independent retail outlets and larger chains, making it eternally popular with those looking for London properties to rent or property for sale in W1. 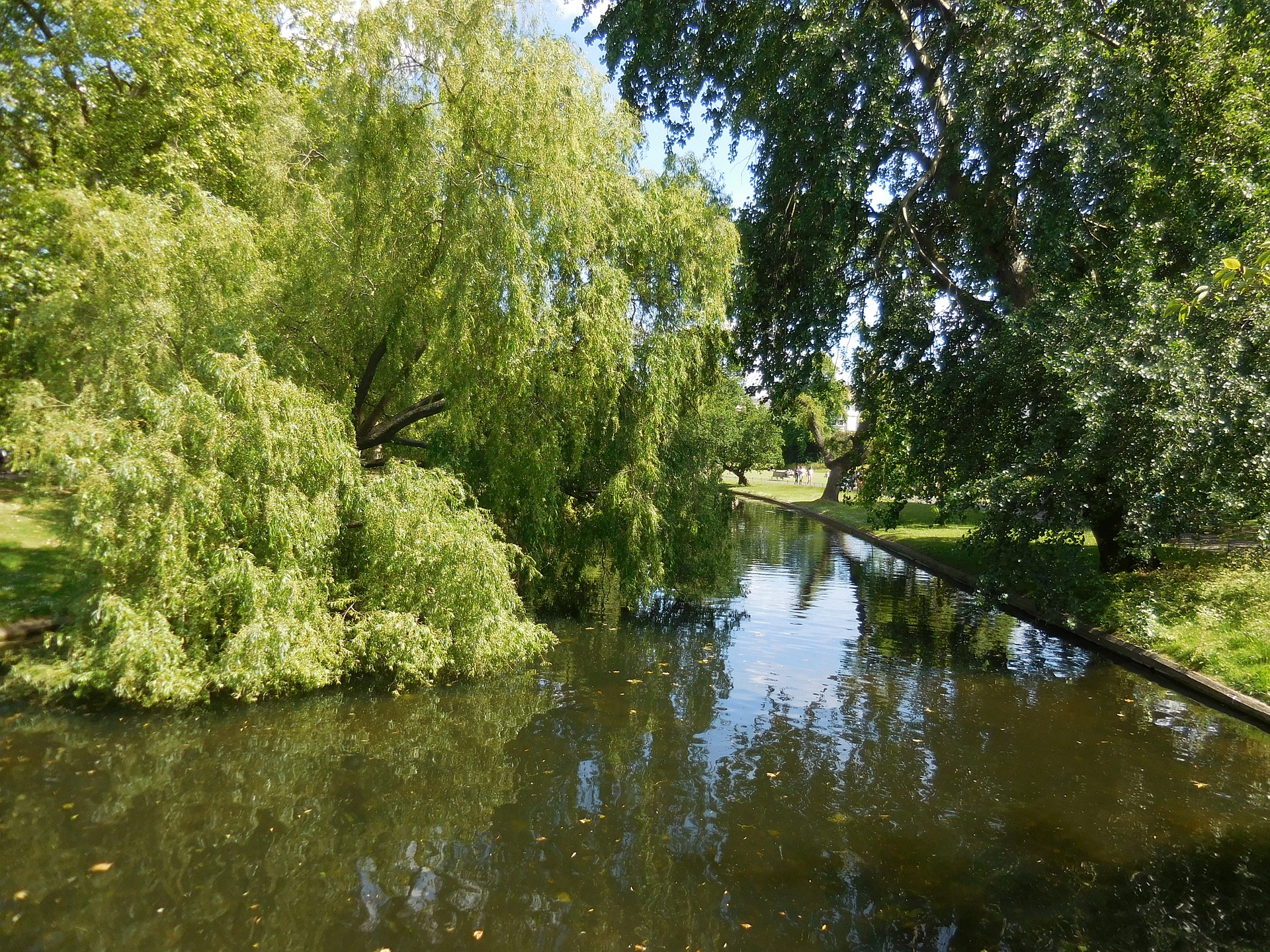 Green space is hard to come by in London, but Marylebone is home to some of the largest and most beautiful green and open in spaces in our capital city.

Most notable are two of the most famous parks in the world, let alone just in London. Both Hyde Park and Regent’s Park find themselves on Marylebone’s borders.

Hyde Park is one of the Royal Parks of London as well as being one of London’s largest parks – it covers an area of 350 acres. It is a haven of peace and tranquility at the very heart of one the busiest and most frantic cities in the world. The perfect location for visitors and residents of Marylebone to exercise, dog walk and get some quiet time in the centre of London. Hyde Park can be found bordering the south west of Marylebone, with Marble Arch being the nearest Marylebone based London underground station.

To the north east of Marylebone is Regent’s Park. Also a Royal Park of London, Regent’s Park covers an area of 410 acres and falls partly within the London Borough of Camden and partly within Westminster. Closer to Marylebone High Street and Village than Hyde Park, Regent’s Park is also a popular location for joggers and summer picnic lovers, whilst also having some of London’s most beautiful homes surrounding it.

Is your home above average value? Ask us.

REQUEST A CALL BACK MAKE AN EMAIL ENQUIRY

View properties for sale in...

"Highly recommend Manors - experts in central London and very professional. I can't speak highly enough of Jenny and her team - they go above and beyond. Get what you pay for!"