Because most of the indices are based on sold prices, they tend to lag at least 3 months behind Rightmove’s, which is based on current asking prices. As a result, so far only Rightmove’s shows the true effect of the stamp duty holiday extension. Their latest data reveals demand is now surging ahead of supply in many areas and is creating considerable upward pressure on prices.

Spring is already one of the busiest periods for sales, but this year, with pent-up demand from lockdown, the stamp duty holiday extension and confidence building on the back of the ongoing lifting of restrictions, it is likely to be busier than ever. The number of enquiries on Rightmove’s website is hitting record levels. Even the month before (February) enquiries were 34% higher than they were in February 2020, which was in itself already a busy period. Approximately two-thirds of the stock on agents’ books has now been sold (62%) and asking prices have risen by 0.8% during March.

Fortunately, all those who had been reluctant to sell during the height of the pandemic are now slowly coming back to the market. In February, new listings were down 20% compared to the same time last year but were only down by 5% in March.

“So many sales have been agreed in recent months that we now face a serious shortage of homes available for sale. There are lots of reasons why many homeowners have hesitated to come to market during the first two months of the year, but these do now seem to be dissipating. A recovery in fresh supply gives more choice to prospective buyers, many of whom are also potential sellers, which in turn encourages more of them to come to market.”

Bannister dismisses any concerns the market might overheat, saying rising supply will soon have a moderating effect and that price rises will also be,

“Tempered by the tighter lending criteria imposed by the Bank of England upon lenders following the Mortgage Market Review in 2014."

"Restrictions on borrowers’ income multiples alongside stress testing of future affordability were specifically designed to guard against the destructive booms and busts of the past, limiting buyer borrowing power and preventing excessive price movements. The current annual rate of house price increase stands at a historically modest rate of 2.7%, but we stand by our forecast for the year of 4% which we published in December.”

There were some positive signs in London, too. The pandemic had seen an exodus from the capital and falling prices but in March asking prices were up in two-thirds of London’s boroughs (+0.5%). The top performers continue to be the outer areas but the situation is expected to reverse as lockdown is eased and we return to our usual places of work. Research by by independent property analysts, LonRes, shows instructions in Manors’ areas of operation (prime central London) were up by 72% and transaction volumes by 40% during the first three months of 2021. During the same period, the number of properties going under offer was the highest since 2014.

“It was the market below £1m that saw the most significant annual increase in sales – unsurprising given this is where the biggest saving, as a proportion of total buying costs, was to be made.  But the top end of the market did well too.  Despite travel restrictions still being in place, limiting overseas buyer demand and the stamp duty holiday being of less financial importance we saw transactions rise in this market as well.  Transactions at the top end of the market were higher than both the 2020 and long run average in Q1.”

The fall in many of the monthly indices listed below are for completed sales and reflect the tail-off in activity as the original stamp duty holiday period approached its expected end in March. 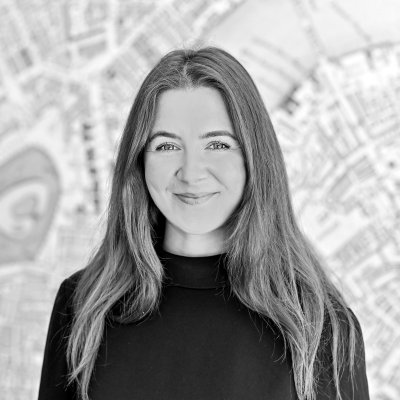 Other articles by Jennifer

Making sure your property is fully compliant when you sell

Mortgages and interest rates in 2021