Yet again, this month, it’s all about Brexit. Fortunately, the fundamentals behind both the economy and the housing market remain strong, but it is having an effect. Confidence is down and activity is somewhat subdued for this time of year. Prices are still rising, though – up 0.7% in February (source: Nationwide).

“Indicators of housing market activity, such as the number of property transactions and the number of mortgages approved for house purchase, have remained broadly stable in recent months, even though survey data suggests that sentiment has softened.”

“Measures of consumer confidence weakened around the turn of the year and surveyors report that new buyer enquiries have continued to decline.”

According to Rightmove’s index, the average price of property coming to market rose by just 0.4% (+ £1,287) in March. That’s the lowest average monthly rise for this time of year since 2011, and quite a bit lower than the 0.9% average rise over the past seven years. With the number of sales agreed by estate agents also falling, down 7% on 2018, Brexit is clearly exerting a drag on the traditional spring bounce.

What is, perhaps, more significant is that Rightmove also notes that search activity on their website has remained steady, with the number of visits at a similar level to last year. They claim this indicates that many home-movers are keeping a watching brief which will eventually create a bounce when there is any kind of certainty over the Brexit outcome.

“The closer you get to the wire without the clarity of an agreed way forward, the greater the propensity for buyers to wait and see rather than acting now. This could be a temporary pause, and indeed market slowdowns at election time and around the original referendum result bounced back pretty quickly.”

There are, as ever, some wide variations across the country. London was the poorest performer, with average prices down 1.1% last month. However, they are 68% higher than they were ten years ago and, despite the drop in average figures, they still rose in nearly 70% of its boroughs last month. Marylebone’s prices, for example, were up by 0.6% in April. Outside of London, the further north you go, the better the market tended to fare. Some of the largest rises in asking prices were in the North West (+2.2%) and in Scotland (3.1%).

In a clear demonstration of the market’s ongoing resilience, all the indices‘ annual figures are in positive territory. The monthly figures, as they have been for several months, are proving far more volatile. 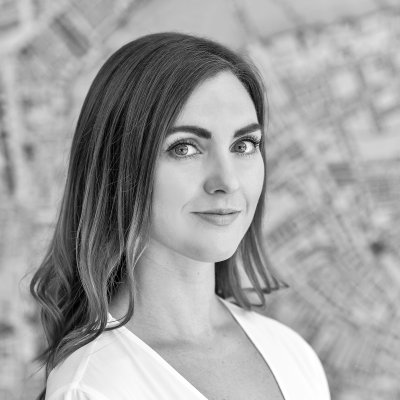 Disclosure – what you need to disclose when selling a home

How to prepare your house for sale in Marylebone